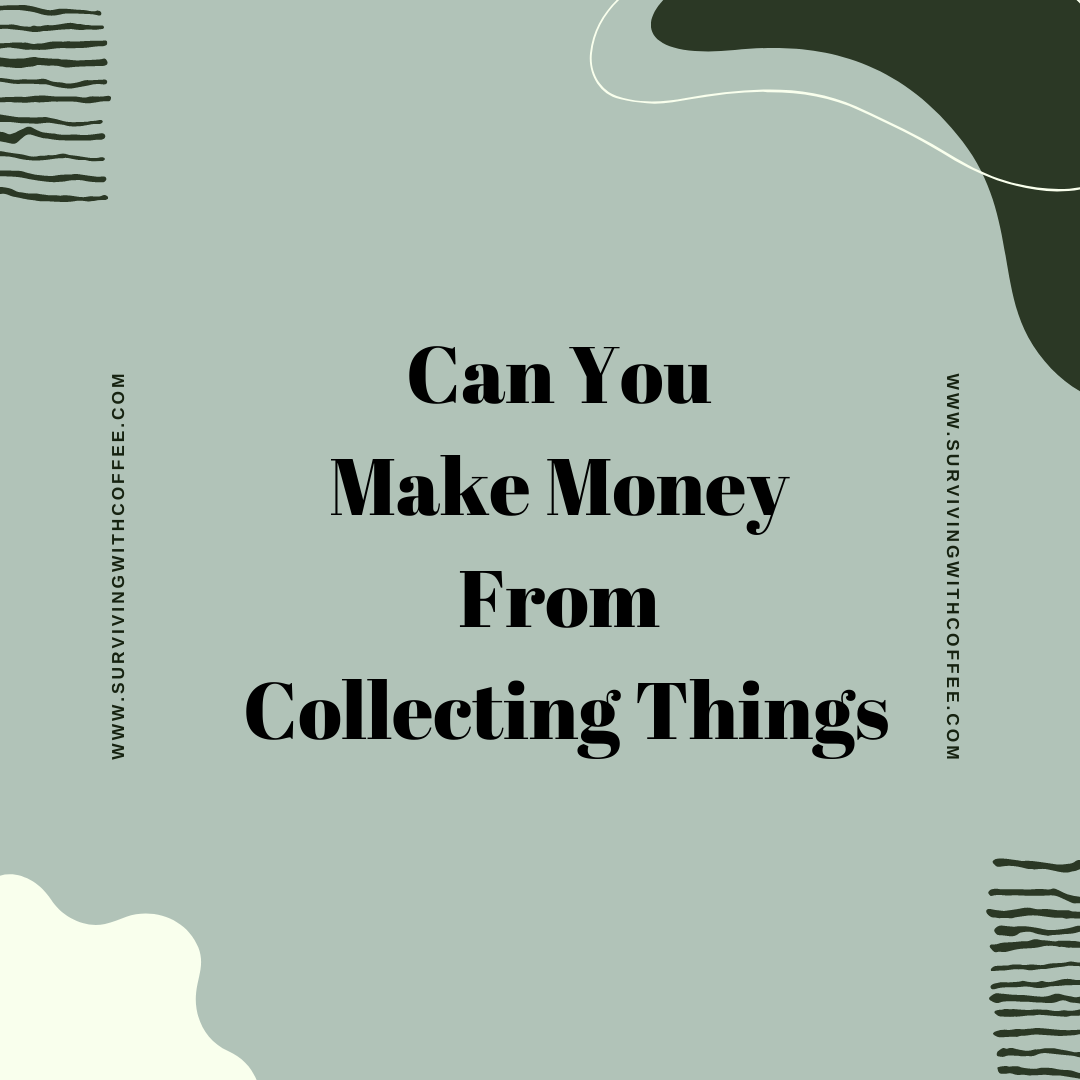 Can You Make Money From Collecting Things

We could all use some extra spending money, and there are lots of people that make money from collecting things. The majority of us have items in our homes that we no longer use, that we could get rid of. Places like preloved is the perfect place to sell things that we no longer need to make extra money. It would be worth checking if your items are a collectable first.

It turns out that if you are collecting the correct stuff, it could be worth significantly more than what you spent for it originally.

Whilst the majority of objects depreciate in value over time, there are some products, such as handbags and toys,  that are worth substantially more today than they were when they were initially introduced. The aim is to locate rare objects that were only produced in limited quantities.

*This article contains affiliate links that earn me a small commission at no extra cost to you.

Items worth investing in

Some people donate old designer handbags to charity shops. Others sell them for a bargain at car boot sales and online auctions. You might be shocked at how many people do this. Keep your eyes peeled and you might come across a number of hidden gems at a reasonable price that you can then resell for a profit at a later period. Some vintage Chanel bags, for example, can fetch thousands of pounds.

Antiques and collectables are in high demand, therefore antique and retro toys can be a wise investment. Adults are willing to pay a significant price in order to relieve some of their most cherished childhood experiences. A wide range of toys, from Barbies and Lego to train sets and action figures, have a significant amount of monetary worth nowadays.

Take a look through your bookshelves and attics to see if you can find any first edition books or comics. These could be worth a lot of money. Keep in mind that first occurrences are always more valuable; the first time a character appears or the first issue of a series will nearly always be more valuable.

Most stamps rise in value with time, the better the condition of the stamp, the higher the price will be. In today’s market, stamps that were probably only acquired for pennies at the time of purchase can fetch substantial sums of money now. Especially if they are in pristine condition. With traditional stamps becoming phased out, it is definitely worth looking to add to any stamp collection now, to make money from collecting in the future.

While trainers are quite popular, not every pair is going to be a collectable. As a result, the styles that are most likely to be sought after are limited edition styles. If you hold on to them, the price will skyrocket. Even lightly used trainers can fetch a hefty sum of money.

If you don’t make a tonne of money in the future from them, you are likely going to get something for them when you sell them in the right place. Plus you can have fun while collecting!

Are you looking for ways to save money, take a look at: 5 Tips to Save Money on your Grocery Shopping.

No comments to show.